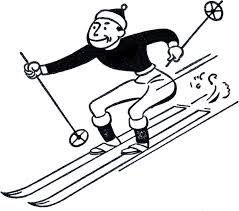 Our family is fortunate enough to live in Denver, so skiing is a way of life for us.  One of our favorite place is summit county and, since we have ski passes, we decided to hit the slopes one last time to experience ski season closing weekend at Copper Mountain.

The weekend started out with an easy drive up I-70 to Copper Mountain with virtually no traffic, which is unheard of on a Friday evening during ski season.  We rented a condo via VRBO again right on the ski slopes.  We learned our lesson a long time ago that renting a place a long walk or a bus ride away from the slopes with two small children is a mistake.  They can’t deal with all the walking and trying to carry 4 pair of skis between two people is virtually impossible.  Add in some whining and you’re ready to throw in the towel before you even get on your first chairlift.  If you can swing the extra cost, I definitely recommend getting a condo described as ski-in/ski-out or walk-out/ski-in.  The closer the better for your own sanity’s sake.

When we arrived Friday night we relaxed in the condo while the kid’s played with all the games and toys we discovered in the closet of this slightly dated, but very pleasant, child friendly (kids over 3) condo.  Keith and discussed a plan of attack for the weekend.  We had heard that closing weekend for a ski mountain is really fun, with tons of activities.  We went on the web and discovered this… 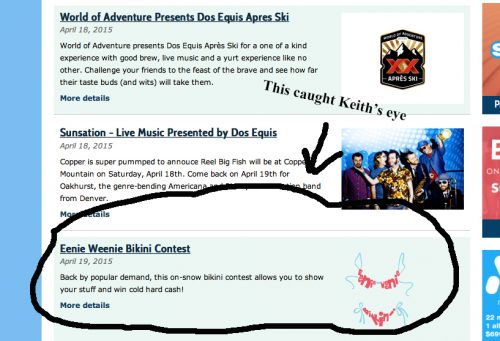 We discovered a plethora of things to do all weekend and decided on skiing for the first half of the day on Saturday and spending the second half walking around, having some food and drinks and listening to live bands in Center Village.  And, of course, a contest on Sunday whereby women and men ski down the hill in bathing suits and funny costumes.  (Yikes, brr).

In true family-with-young-children-fashion, it took us forever to get out the door in the morning.  We wrapped up breakfast around 10am, piddled around forever doing who knows what and began the dressing for a day of skiing.  Which, of course, was approximately 3, 506 layers of clothing.  And once everyone was dressed and done wrestling on the ski boots and sweating to death, Zoe announced she had to go to the bathroom.  Undress.  Bathroom.  Repeat.

Once on the mountain at the crack of 11:30am, we had the usual experience with the kiddos, skiing, helping them stand up when they fell, drying some tears, hearing they are “hot” and then “cold”.  But such is skiing with young children when they are still in the learning stages of skiing.  It will all be worth it one day!  We try to get them into ski school at least one day of each ski weekend, but the dollars really add up and we figured that on our last weekend of the season, we would all ski together. 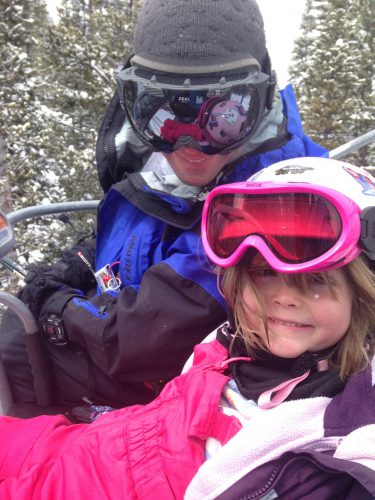 There was a very unusual amount of powder due to an unexpected snowstorm that the front range and the mountains had experienced…..10 inches of new powder.  Zoe in particular really struggled through it so after about an hour and a half of skiing, we called it a day and skied down to Center Village, where the Red Bull Slopesoakers contest was being held… a contest in which snowboarders board down the slope through a series of obstacles and try to jump over a pond.  Some don’t make it! 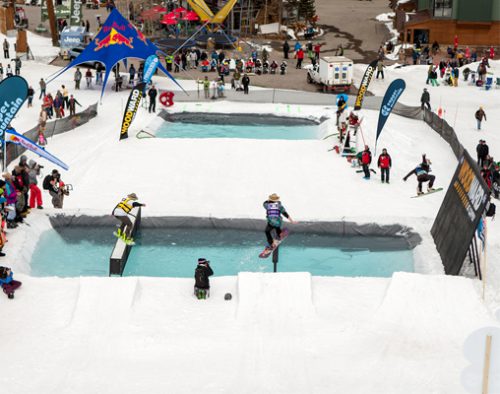 By that point, Zoe was quite an exhausted, hungry child, so we ate at Incline.  Good food and good service all around and shortly after…. 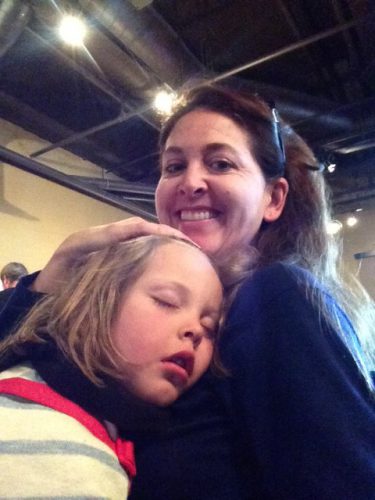 We figured at that point, the day was done, so we decided to ski over to our condo.  It was very close but with a sleeping kid, it was a challenge.  Dad to the rescue.

When we ski with our kids, we spent a lot of time cooking at home.  We bring food up from Denver with us and if we go somewhere that requires airplane travel, we grocery shop immediately.  Skiing is an expensive sport and restaurants only add to the cost–especially if you have food-picky children like we do.  If we go skiing with another family, we will go out to eat for a dinner or two, but usually we eat breakfast and dinner at home.  Lunches we pay for on the mountain, simply because I can’t imagine the logistics of bringing our own lunch skiing with us.  We always look for a condo with a grill because we love to grill and the kids love steak and potatoes!  So Saturday night was spent just hanging around the condo, playing games, reading and grilling out.

On Sunday, even the kids were intrigued by the “Eenie Weenie Bikini Contest” on the mountain because they thought it sounded hilarious.  So we packed up and left our stuff in our car after a relaxing breakfast in the condo and walked over to Center Village.  A live DJ was playing music and people we already starting to gear up to party all day. 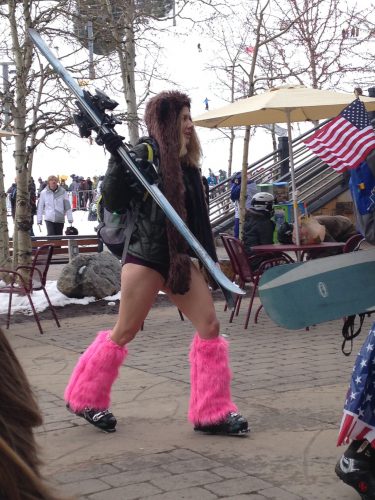 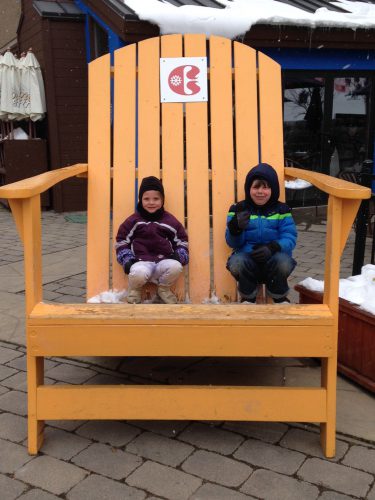 Copper Mountain’s Center Village is small but quite quaint and easily walkable for kids.  And several of the restaurant have great views for people watching.  The kids had a blast and soon it was time for the contest. 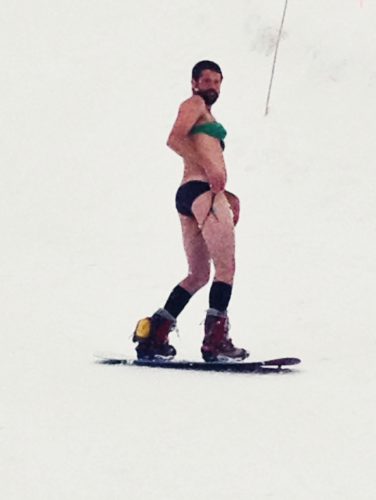 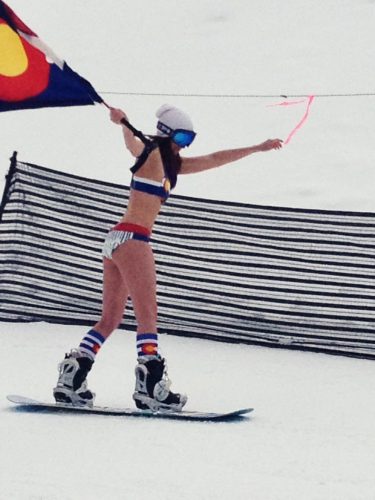 One word.  Hysterical.  The kids were howling.  I was a little worried it might be inappropriate and there would be some crazy drunken person tearing her top off but it was all quite innocent and funny, with all sorts of costumes.  It’s a Copper Mountain tradition and it’s been going on for years.  Zoe was dying when the man with a beard in a girl’s bikini skied down the hill.  “Mommy, there’s a BOY wearing a girl pee-kini!!”  The whole thing was very funny and cute.

I think Copper Mountain is a great place for families.  It’s small and walkable and more affordable than many ski resorts such as Vail and Breckenridge.  The ski school is great, the restaurants all have kid’s menus and it has plenty of activities for families.

More information can be found here.