Getting around London with the London Underground 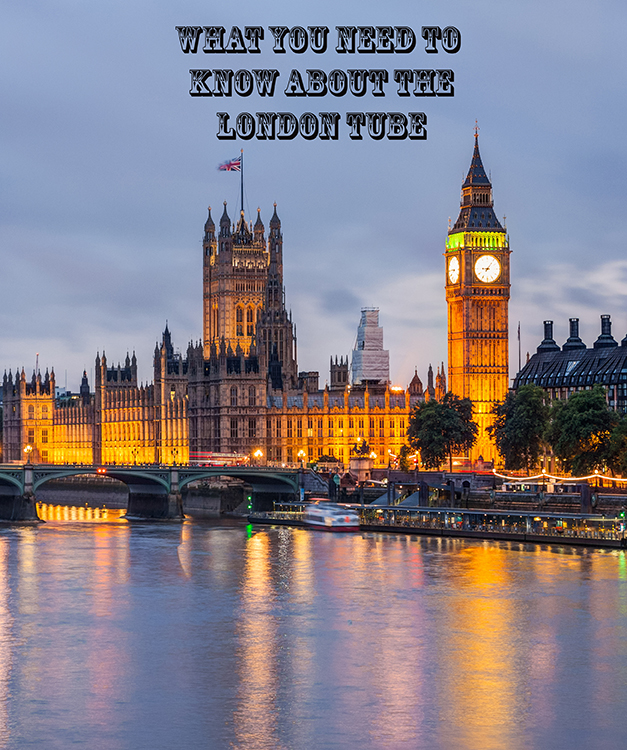 London is a fantastic place to get away as both a couple and as a family. We’re planning a trip there sometime in the next couple of years (and adding in Ireland to represent my side of the family):) The kid’s are very intrigued by the city every time we see something on TV about “princess Kate.” It’s a perfect city to introduce kids to European culture – lots of history, amazing architecture, but English spoken (my kids get a little nervous when going to countries with other languages because they are afraid they won’t be able to understand people). We’re working on that 🙂

The transportation options in London are some of the best because of the London Underground. Stations are open around the clock. If you’re going to London any time soon, you might find the below information important as it pertains to overnight service.

The following post is a guest post by Lana Marshall. She works for Space Apart Hotel, travel writer by profession and lover of world cultures, languages, souls, food, oceans, wild spaces and urban places by nature. 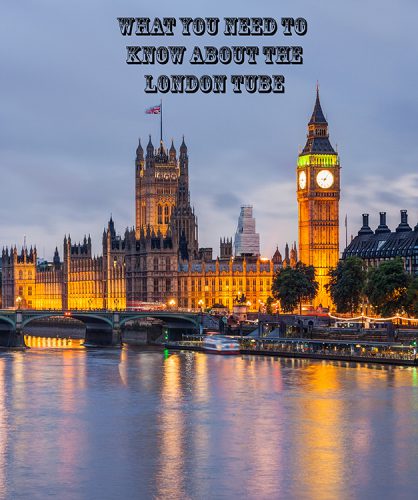 London Underground Rolled Out a New Map for Tube Lines

“‘London Underground’ or ‘The Tube’, an oldest metro system in the world, has launched its new light tube map as the tube drivers are ready to strike over the night service for late night commuters.”

Since the Tube Lines in London are all set to provide overnight services to the passengers on weekends after 12th of September 2015 and stations will be opened round the clock, London Underground Map is right here to will help the commuters know about which Tube lines will be active over the night.

The map has been officially produced by the Transport of London (TFL) and will showcase the geographically precise representation of how and when the various tube lines will be running at the station through the night.

The map is loaded with plentiful features related to Tube services. It will illustrate numbers of National Rail Routes which traverse the capital along with planned Crossrail service.

With the launch of this new London Underground Map, TFL or Transport for London has claimed that the service will make over night time economy of capital raising it by £360millionment along with 2000 permanent jobs that would somewhere prove quite helpful for the people searching out for good employment.

According to TFL, late night commuters save their journey time by 20 minutes, if they start travelling through tubes instead of buses.

Following is the list of lines on which tube will run on Friday nights and during the early hours of Saturday and Sunday mornings.

• Central line: It will cover the route between Ealing Broadway and Hainault;

The director of London Underground’s strategy and service development, Gareth Powell said: “In the modernisation of the tube lines, it’s the most historic step ever been taken.”

Later he added: “The overnight tube services will get more help with this map since customers would now be able to see when exactly they can utilize the landmark service. It will make their late night journeys easy, safe and quicker than ever before.

It’s indeed a great user-friendly tube map has ever been launched in the 45 years history of London’s Tube lines. Though, there were several maps unveiled to serve the tube line users but no particular option came so handy like this one.

It’s somewhat different from the previous ones and very much effective in terms of helping out the new as well as the regular commuters. So next time when you intend to travel through the London’s Tube Lines make sure you refer this map to make your journey easier and convenient and most probably, confusion free.

Since tube line service in London is safe, fair, sustainable and affordable, you must better prefer using them at the place of buses.