A fantastic way to see the island of St. John is to rent a Jeep for the day and cruise around at your own pace. Which is exactly what we did with the whole family on our trip. Originally we planned to rent through the resort because it seemed easiest, but we soon found out that renting through one of the Jeep places in Cruz Bay was $30 cheaper per car and we needed two cars. 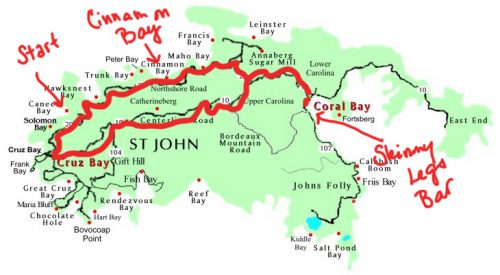 After taking a taxi into town to grab the cars from Varlack Ventures Car Rentals, we set off on our jeep tours on St. John. The island isn’t too big, but the driving is a little treacherous with steep hills right on the water and to top it off, the driving is on the left side rather than the right, which we aren’t used to. I was glad I wasn’t driving!

We started at Caneel Bay and headed towards Trunk Bay and Cinnamon Bay. At Cinnamon Bay we turned into the parking lot to check it out but it was PACKED, so we decided to check that out later and headed out on Northshore Road towards Maho Bay. When we arrived, we got out of the cars to take in the views, which were beautiful. There truly isn’t a bad beach on the entire island of St. John. By this time, both of the little ones were asleep in the back of the car so we decided we would just drive around the island and take in the views.

Along the way, we saw chickens, mongoose and plenty of wild donkeys. Donkeys were brought to St. John during the sugar plantation days and all of the remaining ones on the island are decedents of the original donkeys. They are quite friendly and roam the island freely. 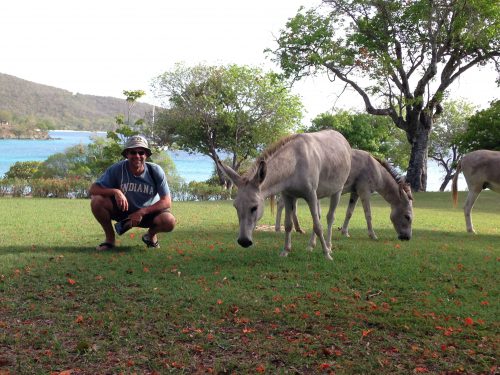 When the girls woke up, we headed over to Coral Bay and hit Skinny Legs Bar and Grill, home to the island’s best hamburger. This place is a total dive, but we got a great table in the back and drank beers, ate burgers and watched chickens and iguanas walk around nearby. The kids were thrilled with the size of the iguanas.

After breaking for lunch, we made our way back the way we came on a different road and ended up at Cinnamon Bay for a little beach time. Cinnamon Bay is a great public beach that has a few amenities and some camp grounds and it really wasn’t too crowded at this point in the day. We did a little snorkeling and some falling asleep, which was the perfect end to a great day.

For jeep tours on St. John, stick to these tips: 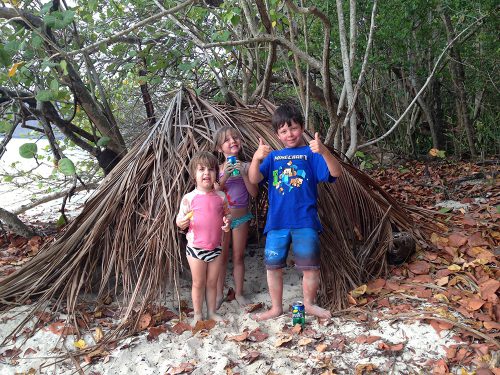 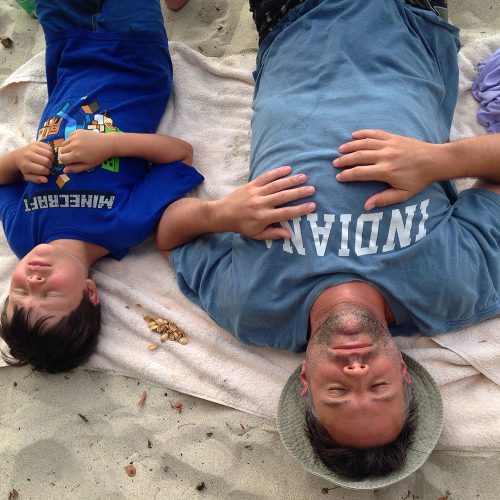 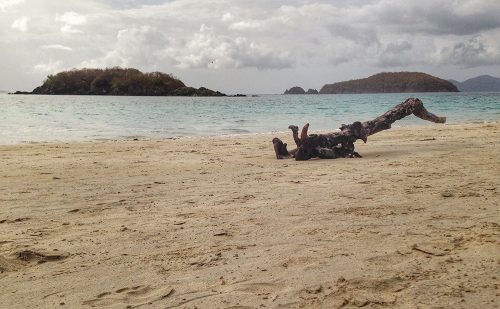