Moving to Nicaragua with family 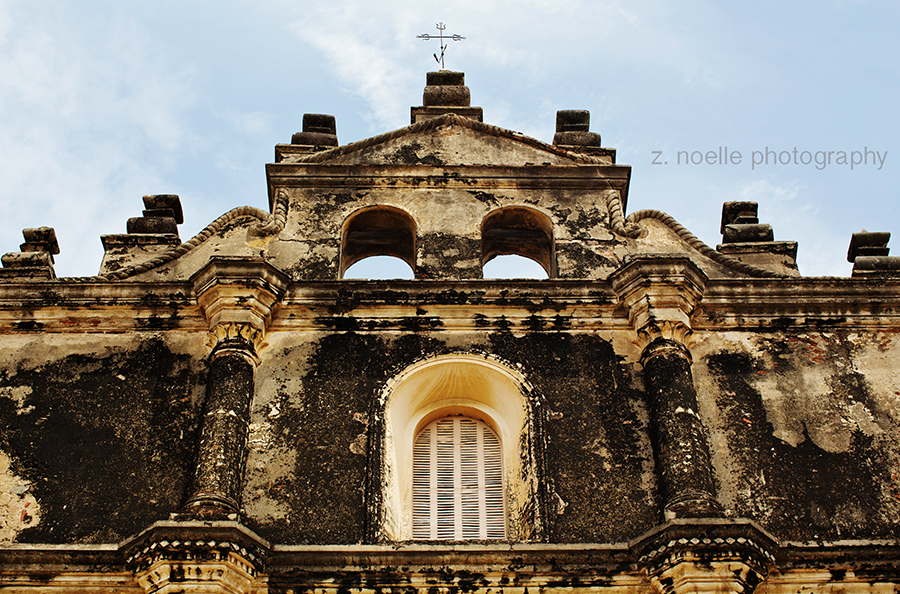 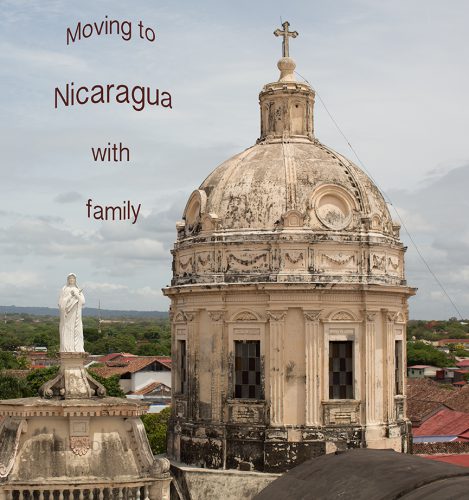 Keith and I have always discussed moving to another country and just flying by the seat of our pants. Renting the house, putting everything in storage, finding a decent school in a Central American country and taking off. And hopefully finding jobs! We’ve done the middle east so seeing something different would be a thrill and, after our trip to Nicaragua two summers ago, that area keeps popping into our heads. A lot of people with young children might think we’re nuts, but there are so many great positives for the argument on moving to Nicaragua with family.

Nicaragua is no longer the war torn country of the 1980s. Its government is democratically elected, and president Ortega is committed to a free-market economy and is looking to attract foreign investors. As a result of the changing government, tourism in Nicaragua is growing at 10% to 12% annually  and has seen its foreign direct investment increase by 79.1% from 2007 to 2009.  Nicaragua is a nation at peace and one of the safest countries in Central America. In fact, it is the second safest country in Central America. And there aren’t restrictions on foreigners owning land in Nicaragua – at least not yet.

The cost of living in Nicaragua is extremely low. The average cost of a 2 bedroom home in San Juan del Sur? $450. A beer at the local watering hole can be $2 and your total grocery bill for a family of 2 is only about $300. We spent a week in San Juan del Sur and took a day trip to Granada and I was blown away by prices. In addition, quality healthcare is significantly cheaper in Nicaragua. Max got strep about 3 days into our trip and the whole process of getting him some amoxicillin was painless. And cost about $10. We did the math to see how much it would cost for us to live in Nicaragua for a year and realized that we could support ourselves completely with the rental income on our home. And that’s without working. The only cost not covered would be school for the kids. Currently, Nicaragua wants to attract foreign investment and businesses, so opening a business there is a viable option.

The people and culture of Nicaragua are amazing. Friendly. Colorful. And full of life. And just happy to be living. Granada is a typical Colonial city, with 400 year old houses, horse drawn carriages, and lots of cathedrals. And not all the horse drawn carriages are for tourists – they are literally families driving deliveries around town or getting from point A to point B. All the buildings are painted a different, vibrant color and children are welcomed everywhere. Travel a little southwest to the surf town of San Juan del Sur and you’ll find a colonial flair mixed with a surf town vibe. A place where street vendors abound and small, family owned ice cream shops thrive. The country is such an interesting place and a fabulous way to introduce kids to Central American culture. 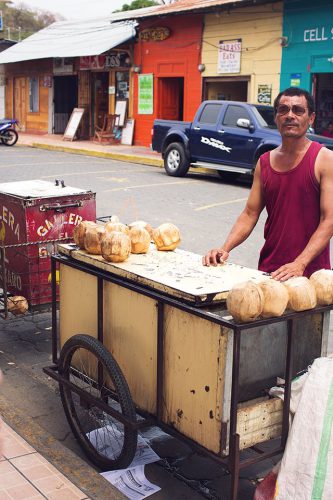 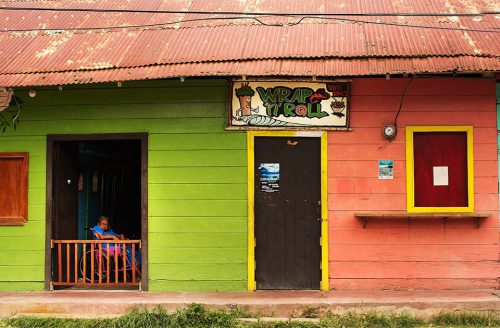 How many of us are overwhelmed with life in general? Between homework, after school activities, our two jobs and a million meetings at school, Keith and I barely have a chance to say hello to each other on a typical day. By the time we get the kids to bed, tempers are short and we’re all exhausted. Our culture says rush rush rush! Work harder! How dare you take time off for a vacation or your family! I grow tired of it on a daily basis and fail to understand why things have to be so hard when raising a family. This morning I was stressing out about getting the kids spaces for summer camp. It’s January. But if you don’t have camp figured out by the end of January, you don’t get a space. It’s ridiculous and so indicative of our lives in the United States.

In Nicaragua, its waaaaay slower. Which is a good and bad thing in some respects but I think it’s more of a good thing. Slow down and enjoy life without judgement. The owners of our rental house in San Juan del Sur were from California and told us moving was the best decision they ever made. Husband owner told us he felt like his tie was strangling him at the end of a work day and he couldn’t stand the rat race. And that was before kids. They moved to San Juan del Sur and never looked back. They are now raising their two young boys quite happily with a simpler, slower pace. The kids play soccer with the boys in the neighborhood or run down to the neighbor’s house to play with the backyard chickens. Mom opened a yoga studio and dad started a contractor’s business. They aren’t stressed that their son isn’t playing in the local soccer league or their other son doesn’t have a playdate set up for next week. They just play. And live. And enjoy the local culture. 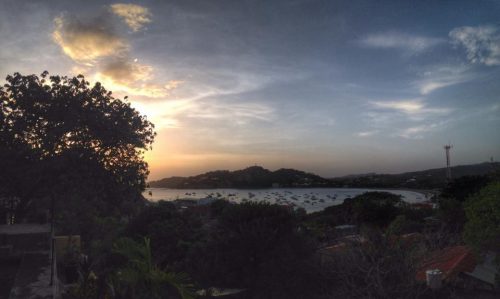 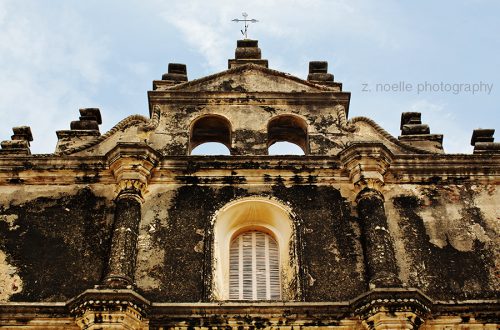 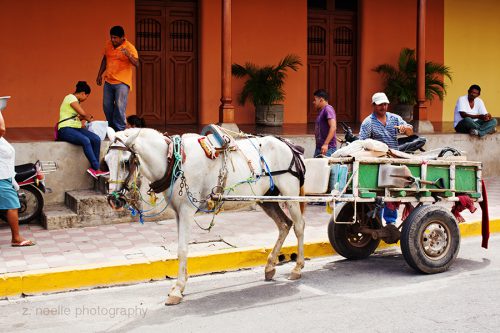 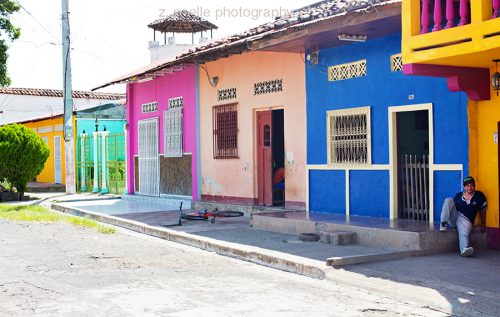 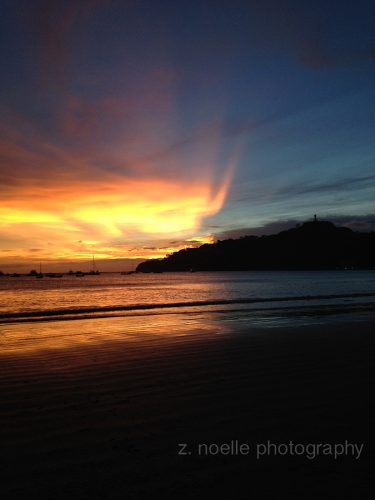