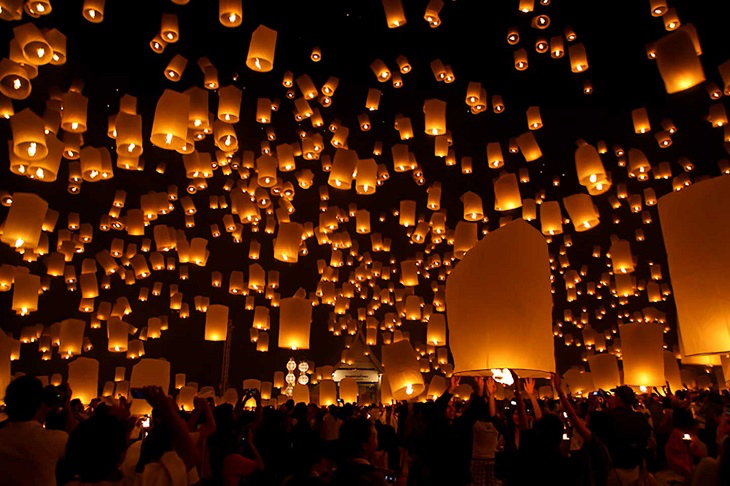 The following post is a guest post by Lily Evans. Lily is a writer at Sky We Fly  blogs about photographs, stories and travel tips to inspire people to travel more. For more information, check out here blog here.

Have you ever heard the phrase “if you think that adventure is dangerous, to try routine, because it is lethal”? There is a lot of truth to it, which is why we occasionally need to a break to explore the world. Kids also appreciate a break from their ordinary lives, as well. They might appear to be little bundles of energy that just can’t seem to sit still, but they need a chance to explore the joys that the world has to offer. Let them make lifelong memories in their childhood. One way to do this is to take them to some of the world’s best kid friendly festivals. 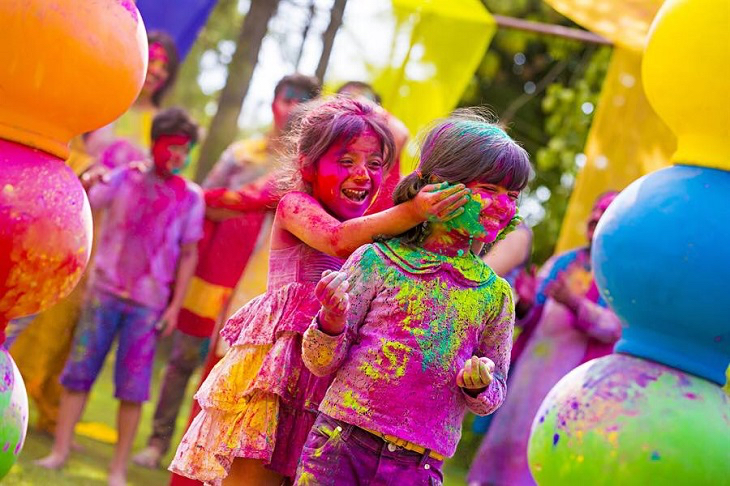 Color! One word the accurately describes this religious Hindu festival is color. This celebration lasts for roughly two days. On the eve of the celebration, there is a bonfire. People sing and dance energetically, and have as much wild fun as they can. The following day, dry powder of every color is blown everywhere, literally. People appear to be moving masses of a combination of colors, which can evoke laughter from even the surliest people. There are also balloons that are filled with colored water for water fights. This festival is ideal for whole families, as everyone can join in the fun. 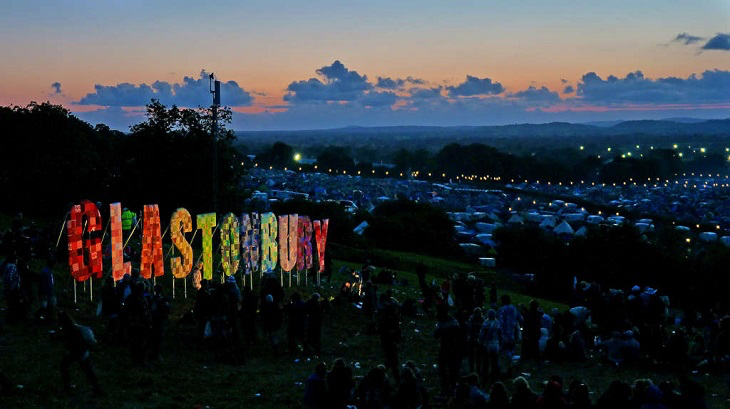 This English festival is ideal for older kids, and especially those who have a love of the arts. In this festival, world famous artists perform much to the delight of all the attendants. Upcoming artists also get the chance to showcase their raw talent to the masses. The festival encompasses all kinds of arts, not just the music. There are theatre performances, dances, comedies, circuses and cabarets too. The festival lasts for three to four days, which never seems to be enough. Often, people stay in caravans and tents, or even in motorhomes. This festival is one of the world’s most popular contemporary arts festivals, which is a position it has rightfully earned.

This traditional Taiwanese festival involves the lighting and releasing of millions of lanterns, which creates a spectacular view. Often, people attach images that are of sentimental value to them on the lanterns and make wishes as they let the lanterns go. The festival has a rather interesting history. The natives of Taiwan believe that the lanterns help keep evil spirits and diseases at bay, so every year the festival is faithfully celebrated. Others say that the event was a means of communicating to other districts that the Pingxi District was safe. Whichever the case, this lantern lighting ceremony is one you should take the children to. They will undoubtedly love the amazing sight of countless lanterns lighting up the sky. 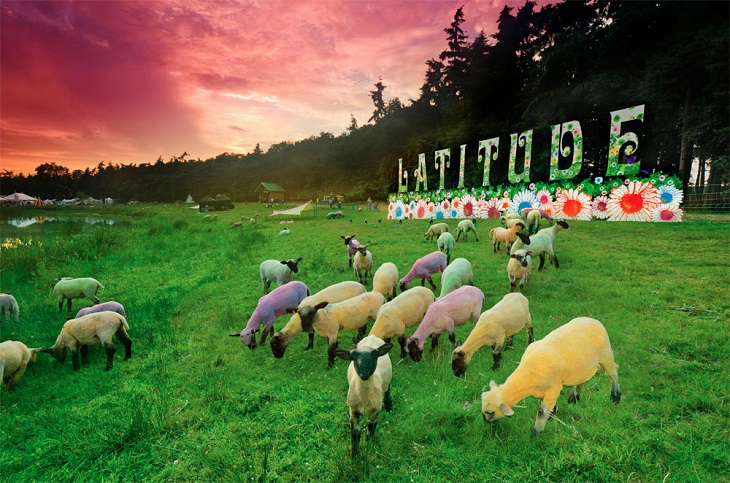 Another English festival that is held in Suffolk, this one is aimed at thoroughly entertaining kids. There are countless events in which kids can indulge, and numerous things for them to learn. Kids are taught the basics of pizza making, which can be really exciting. The young minds are also exposed to age- appropriate scientific experiments and woodland crafts. If your child is a teenager, they will be delighted to attend this festival as their interests are thoroughly cared for. They can engage in fashion contests, technology workshops, singing and dancing competitions as well as other activities that interest them. 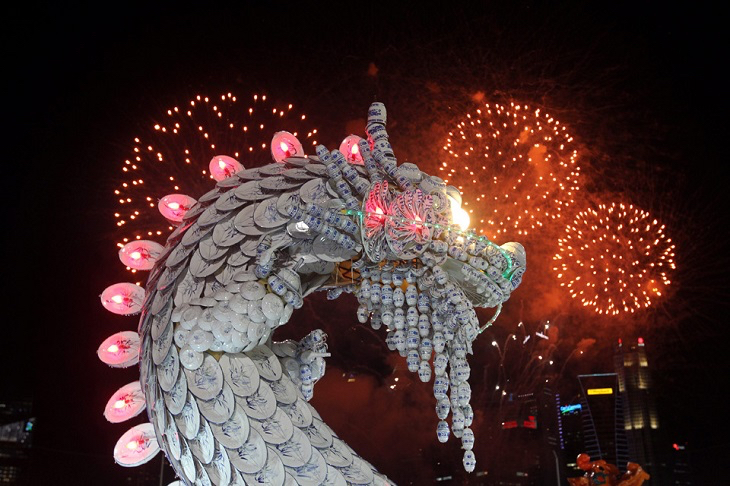 This is arguably one of the world’s best kid friendly festivals, and one that attracts the attention of people from the whole world. As the name suggests, it is a festival that shows the beginning of a new year according to the Chinese calendar. The feast is characterized by a sky littered with fireworks. There are also costumes, lanterns, flowers, the occasional dragon and the celebration too. This festival is of great significance to the Chinese people. It runs for close to fifteen days, which makes it the longest Chinese festival. 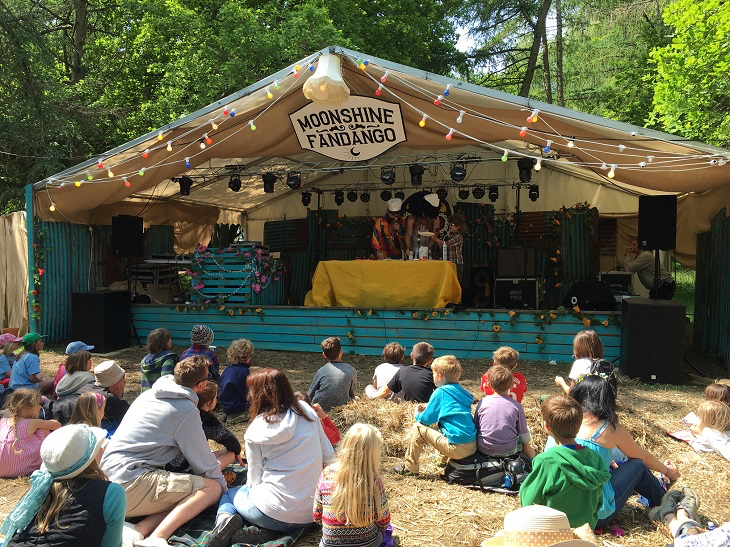 This festival takes place in the Ashdown Forest, which is one of the best beautiful places in the world. The forest provides the perfect setting for any number of sporty activities for kids, like tree climbing, parkour, kayaking and even mountain boarding. If your kid does not enjoy sports much, then they will certainly love the numerous performances that take place at the festival. You can also take them for long walks through the winding paths of the forest, and they will certainly love the experience. 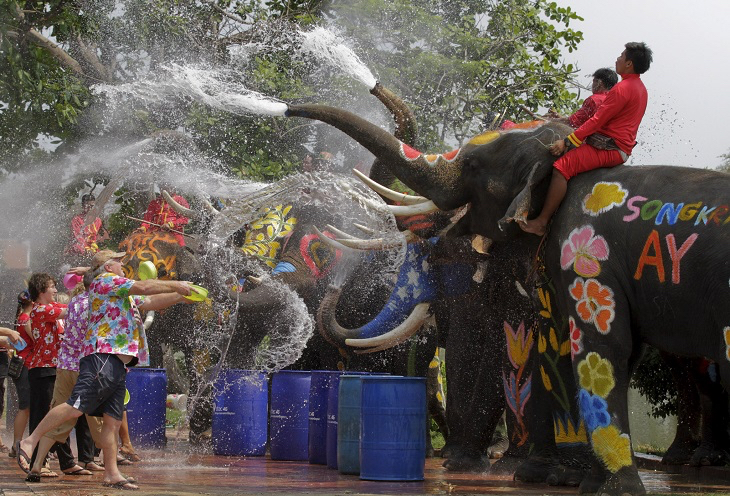 When the temperatures in Thailand become unbearable and sweltering, the Thai people find relief in this centuries old festival. People congregate and begin to pour water on each other using anything they lay their hands on- be it a bucket, a cup, pipes or any other vessel. They are aided in their efforts by elephants, who put their trunks to good use by spraying people with water. It truly is a spectacle to behold, and the infectious laughter from those who attend the festival make it all the better. Often, the water used in this festival will have menthol or chalk added to it, in order to increase its cooling effect. Kids will surely have the time of their lives during this festival. 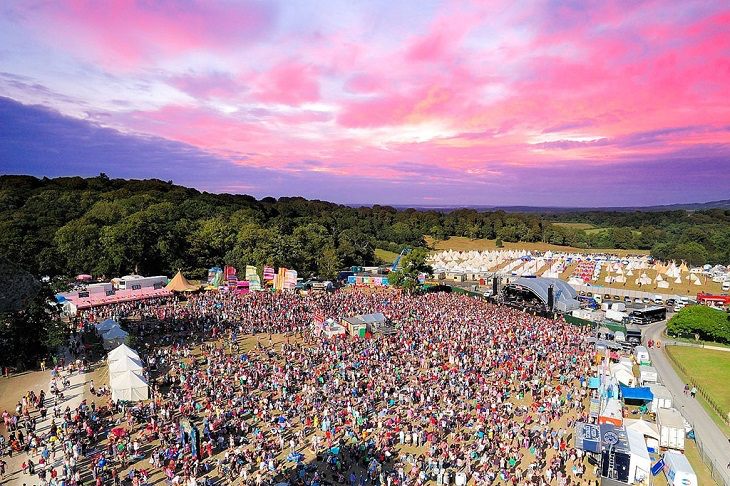 This fun filled festival is an exclusive reserve for the little ones, and is usually held in one of the best beautiful places in the world. The greatest attraction during the festival is the giant bouncy castle. So large is it that it has been branded the World’s Biggest Bouncy Castle. It’s actually taller than the Great Wall of China! Children also enjoy the numerous performances during the festival, and the food from different cultures of the world.